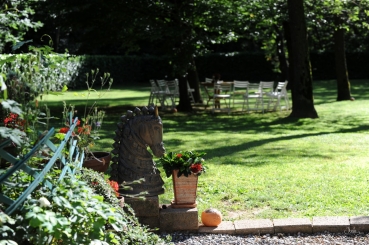 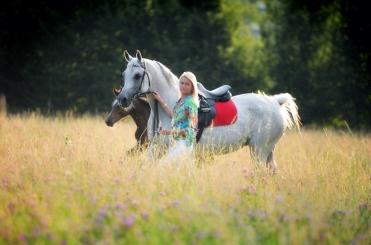 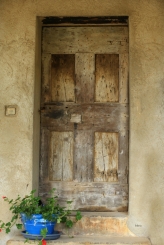 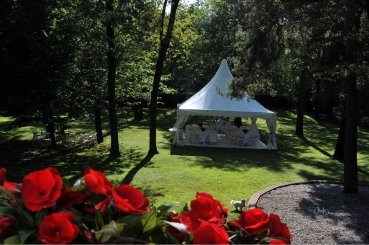 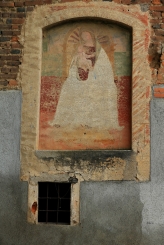 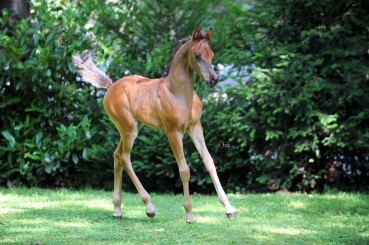 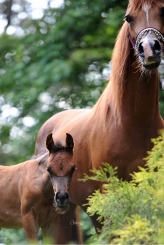 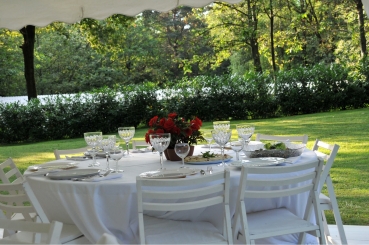 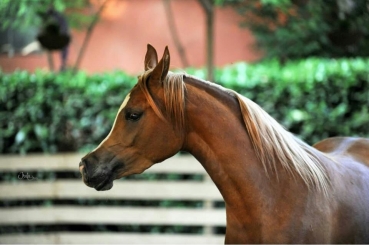 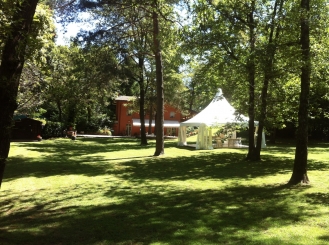 Irina Stigler has been an Arabian horse National judge since 2005 and International ECAHO A list Judge since 2012. She has been invited to judge many National and International Championships, A and Title shows in following countries: America, Australia, Egypt, Jordan, Syria, Lebanon, Palestine, Saudi, Israel, Belgium, Holland, Spain, France, Poland, Italy, Finland, Sweden, England, Qatar and Russia. She is also official Russian Delegate for European Arab Horse Association ECAHO – Show, Sport and Registry Commissions.   She is the organiser of 2 shows per year in Russia: St. Petersburg International Cup and Russian Nationals. 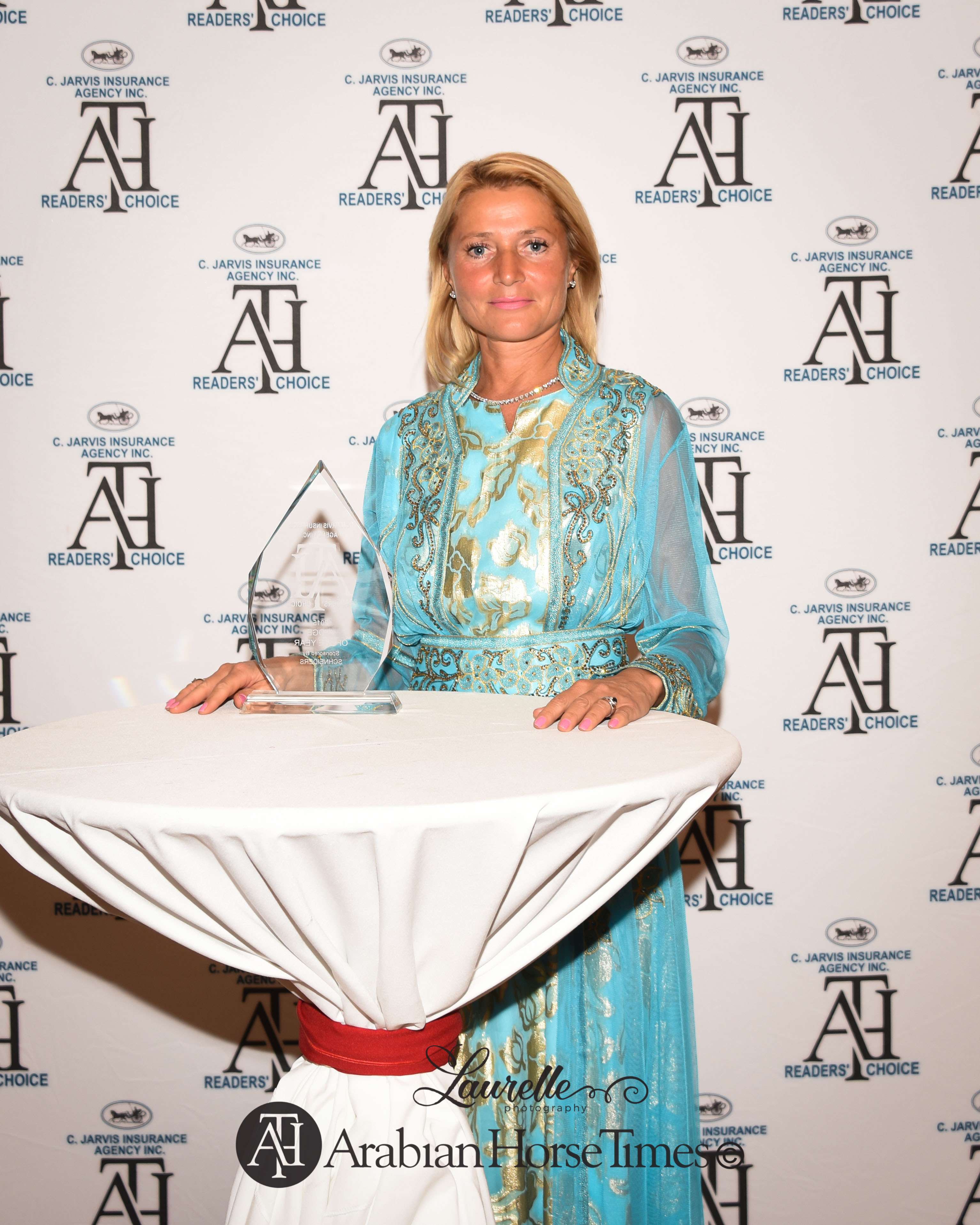 Irina had an honour to be nominated as a “Favourite Judge of the Year” for 2 consecutive years  2014-2015 by public vote in Scottsdale America. For the first time in American history the European judge had the honour to be nominated for 2 years in a row.
Irina started breeding Arabians in 1998. She acquired some excellent broodmares mostly Russian and Polish related. Irina owns her farm in the Northern Italy. Surrounded by beautiful landscape of National park. Farm is located between Milan (Italy) and Lugano (Switzerland) near famous Lake Como. Quite all of her horses have a National and International titles. Her motto is: "The good horses of yesterday will produce a good horses of tomorrow". She uses to outcross different lines. Irina is also a good rider as she participated in endurance competition very successfully.

StiglerStud is proud to announce to be a home of International Champions, who is winning in shows all over the globe. Our bred horses are competing on the high level in Middle East Countries, Europe and Russia. Exclusive collection of mares: daughters of legendary Padron's Psyche, granddaughters of Monogram, Extern and Laheeb.